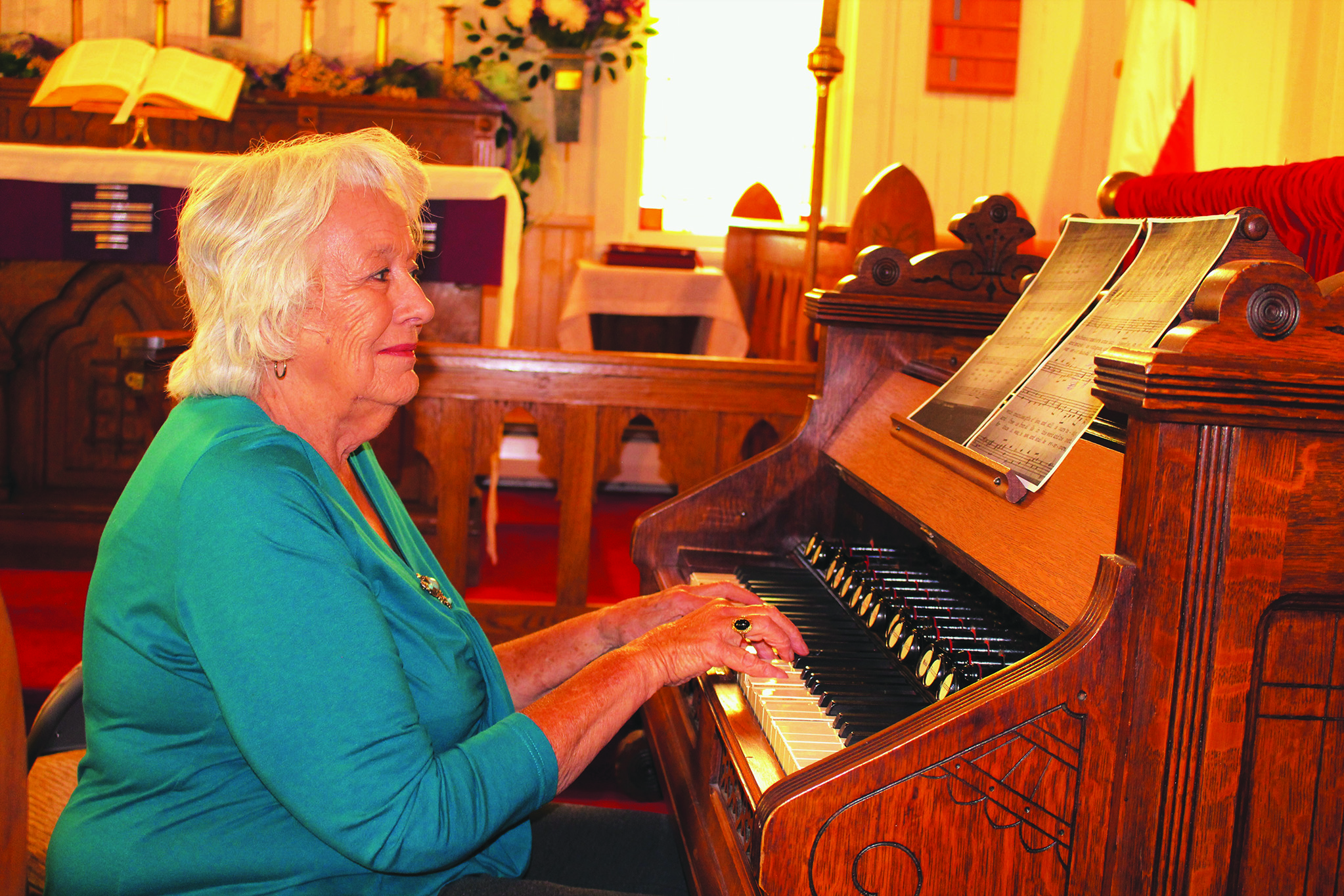 The Tribune introduces a new series, “Natives, Newcomers, Neighbors: Your Stories… in-depth interviews both with county residents who have experience and with residents who have chosen the area later in life. The Tribune’s intention, in part, is to note how the of longstanding perspectives with newer views in a pattern of neighborliness in our growing county. Why do we locals stay, and why do we who move here come? How do we make a life together?
Readers are invited to recommend to us persons we might want to be in touch with: your own neighbors, new and old, “characters” or not, high profile or low. Contact wayne@wetmountaintribune.com

Sitting with Willdra Ruzanski in her home perch below Horn Peak, with breathtaking views towards the Sangres, and then eastward across the Valley, its fields, herds and country roads towards the treed towns, it is easy to grasp the meaning of her statements, “I’m here because my life is here…everything I do is related to the Valley…the Valley is God’s cathedral.” And then there is her poignant pause, reflection, even meditation on the immensity, not only of the physical space we inhabit together but of the emotional space of a life lived out over eight decades with attachment always, to this singular place we all call “the Valley.”

It’s not that of feeling simply comes with aging and memories; it’s the twining of all that, as puts it, with “one’s soul.” Then of course in her inimitable fashion, she has to wonder out loud “if that might not be sacrilegious!”

Be that as it may, it’s pretty clear that Willdra, storyteller, poet, and musician, has done the most to make of her native sense, a gift to the community she cherishes.

Not a story is told from her treasury of remembrance that does not honor who it is she is recalling, that does not filter out embarrassing details from the depths of the subjects’ lives, that does not lift up as a matter of great consequence what happened to whom and how, and what significance that is for the fabric of life all around us.

, in spite of her feisty, bouncing childhood—spent in town during the winters, and on the family ranch in the summers—proved to be a skilled and inquisitive listener, observer, and keeper of tales.

Take instance, her license plate: ZA 4. While that obviously does not tell all the story of her rich life, it’s an enchanting beginning point. Her beloved father, Willard Walker, among other things, served the county in the earliest days of licensing, and to this day, the lower numbers he assigned are still cherished and displayed by historic Valley families. And as the tale unwinds, so does the reminiscence of the small town realities of her childhood—when her father, for example, rough prospector and rancher and civil servant that he was, “sent a whole bar full of local to the nether reaches while re-assigning a lower number to the kid mopping up behind the bar, who had just acquired a car.” The cadences of the story are typical of : a chortling recall of detail, a smile spread across the story, the memorializing of a decent man, and a kid, and the inner comfort that comes knowing that the kid’s family still has the number.

Her childhood realities were tough sometimes. She attended the historic “Westcliff” school for the early grades, and slogging to school in the winter—“I don’t remember that there was such a thing as a ‘snow day’!” she claims—was a matter of “the older kids holding hands with us younger ones, leading the way, making a track for us…” And she names the kids, her , the teacher, the principal. They inhabit not just the stories, but the listener’s space today, the glistening, snappy eyes of the .
early life in the Valley was as rough and tumble as the Valley itself. She learned to sort ore at the Defender Mine, and loved to both and operate the lift—encouraged and taught by her father, with her disapproving mother never hearing of it. She both played music—piano, guitar, organ, the latter which she still plays at St. Luke’s Episcopal Church—as she absorbed it, and assisted in the daily demands of ranch life, from calving to winter feeding and back again. She rode the high trails on ranch horses broken at home, and to this day has on her two item bucket list, riding again, on a black gelding yet to be saddled. (The other item, by the way, is , the very idea of which ties her children in knots, and delights , her grandchildren.)

Her writing skills were developed as well through listening; poems—or “poem-” as she says, as opposed to “poetry”—were a companion in her studies. “We learned poems, were assigned poems to memorize, we performed poems!” she delights in remembering, and at the drop of the proverbial hat will recite some still, and some her classmates composed some 70 years ago.

She, at her own admission, “was daddy’s darling…He thought I could do anything,” and sometimes that “could” turned into an admonishing “should.” Hence of her college degree some 20 years or so after her Custer County High School graduation in 1954—there were nine in her class. Willard provoked her into it, with five children in her care, no less.

Life circumstances occasionally took Willdra physically out of the Valley for short periods of time, “but never my heart, never my attention to life,” she emphatically states.

When asked what she makes of the ebb and flow of life in the Valley, the change, the growth, the visibility of neighbors where once there were meadows and grazing land, Willdra’s answers come formed with the care of someone who nurtures the past and the present like the interlocking feathers of a bird in flight. Her caring responses range from wanting people to let go of romanticizing the past—“Of course there were four groceries and two drug stores, and they were about the size of this sitting room!”—to urging us all to love this place the way she loves it. “This is my life,” she muses, “and I was formed listening to the …and now I’m the timer. That means something, let me tell you…” And tell us she does, happily bearing not only a responsibility for passing on Valley but as well, the accountability of carving memory’s shape into comfortable talismans for everyday use and joy and hope.

“Ah, we used to talk things out, a jug of whiskey by the table, and it was civil…well, now…,” and she lets the sentence drift, sensing that what she embodies—truly, a living library of Valley times and troubles and joys—might yet impact the way we treat each other here.

There is another item on her to-do list, actually: to continue telling the tales, to gather them up like a mother hen her chicks, and getting them out into the world, that we might wonder, along with her, how shaped we are by the stories we choose to hear, to tell, and to live. We’ll look forward to that, not only in these pages she graced so many years with “Tales and Tidbits,” but in future books, renditions, and neighborly living.