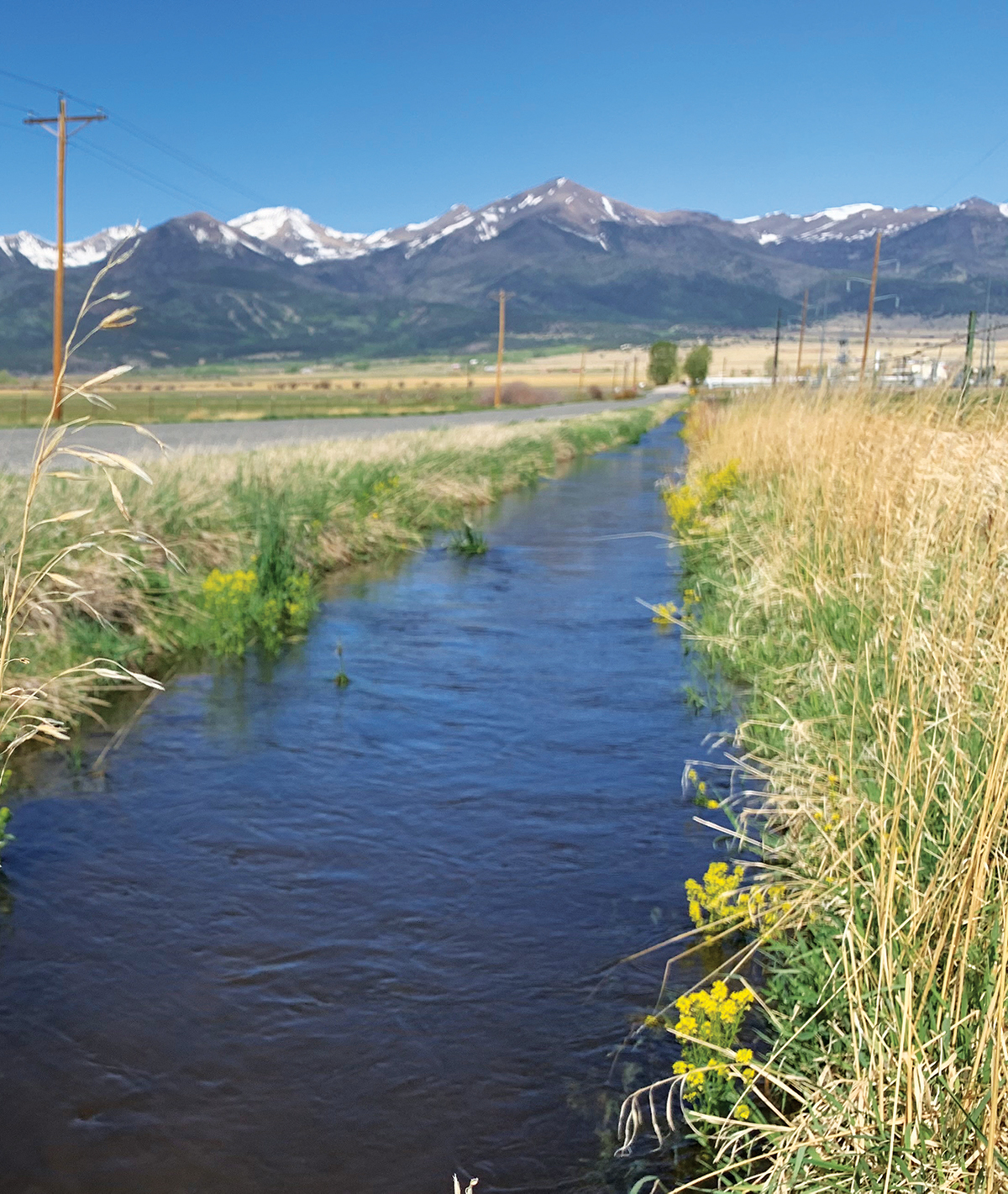 Although snowfall in the Arkansas and Rio Grande basins were near normal this year, it is not enough to relieve the on-going drought in the Wet Mountain Valley. According to a new study conducted by the National Weather Service and the National Oceanic and Atmospheric Administration (NOAA), runoff will peak two to three weeks ahead of an average year. In addition, the runoff will be less than normal.

The article continues after a word from our Premier Sponsor:

“Drought conditions began to develop in the early fall of 2019. Below average rainfall during the summer and into the fall depleted soil moisture and groundwater going into the winter. Those dry soils and groundwater reservoirs are currently absorbing snow melt that would run off in a wetter year. Forecasts from both the NRCS and the NWS reflected these dry soils and ground water deficits earlier this winter,” the report stated.

The dry ground is only a part of the problem. April and May have been warm. All of southern Colorado has experienced record breaking high temperatures. This has not only caused the Aspens to leaf nearly a month early, but to speed up runoff that usually comes in June.

Water storage remains high thanks to a wet 2019, but that is of little solace to the many Valley ranchers that depend on the spring runoff to last through July for a good hay harvest.

Several ranchers have indicated that at the current rate, the hay harvest will be half of normal, and even a good monsoon season will not be able to compensate for the predicted lack of irrigation water. Grass needs a mixture of water and periods of heat in the 80 to 90 degree range to increase hay field yields.

It is important to note, that an early peak runoff does not mean there will be no runoff. Water in the Valley and along the Arkansas is already running high and can be dangerous.

Most of the Wet Mountain Valley entered a stage three out of four drought this past week. Warm temperatures and no moisture are forecasted for the next week.