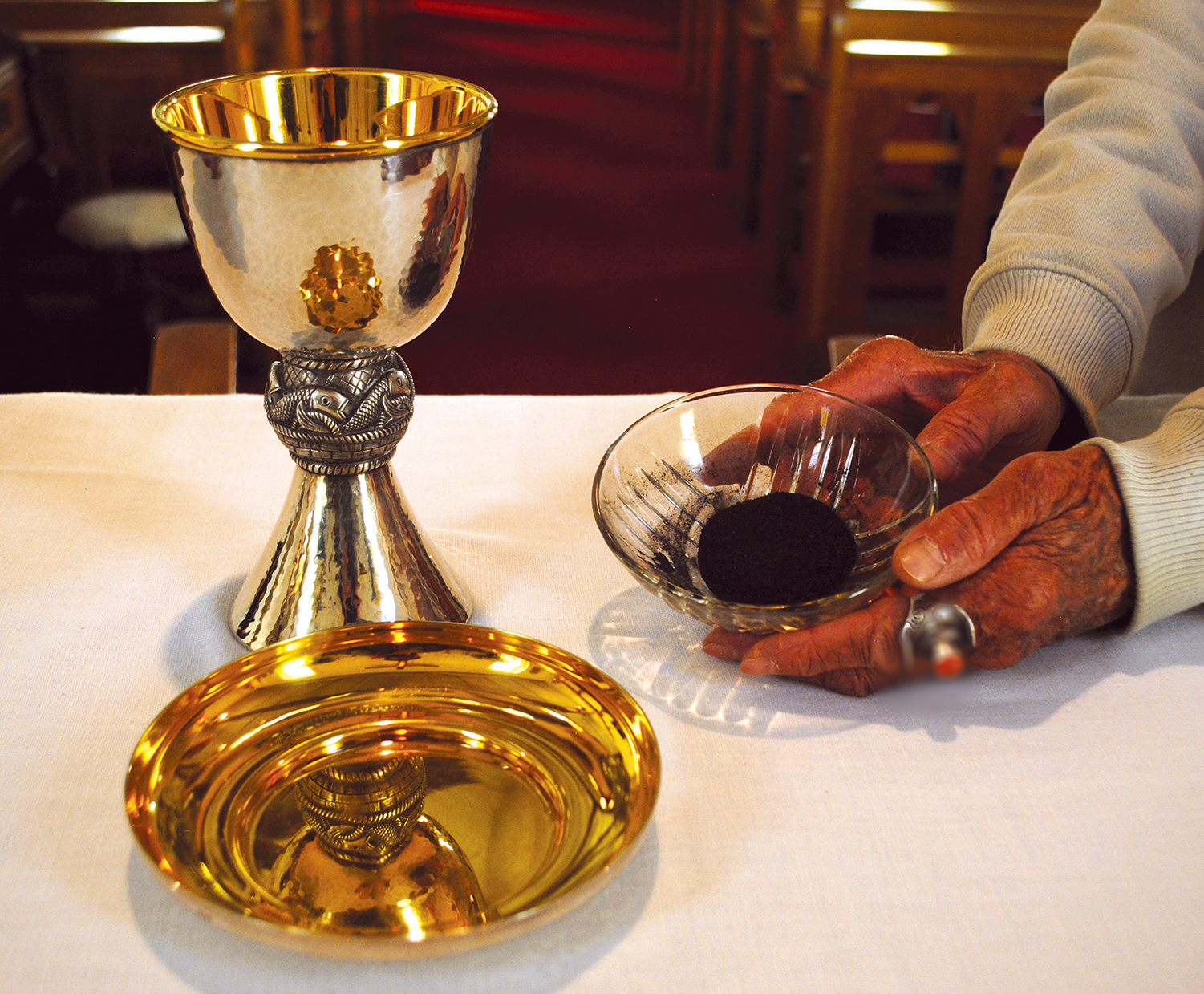 February 26 dawns next week as Ash Wednesday, the traditional and devotional doorway to the 46 days leading to Easter Sunday, as observed in Christian faith communities. The 40 days of Lent, a period of introspection, somber reflection, spiritual renewal, and self-sacrifice were acknowledged as early as the 300s, and gradually became formalized in Western and Eastern church practice, until emerging by the seventh century in the manner familiar today.

The article continues after a word from our Premier Sponsor: Watson Land Company.

For all its profoundly religious and worshipful significance, the word “Lent” itself has its roots in Old English and Teutonic words meaning “to lengthen,” referring to the seasonal lengthening period of natural light as this hemisphere turns to spring. Over time, “Lent” became synonymous with the developing liturgical practices of the churches, gradually replacing the tongue-tying Latin Quadragesima—40th day—referring to the period of preparation for the remembrance of Jesus of Nazareth’s passion, death, and resurrection. And since the latter Easter observances were determined as a moveable feast dependent on lunar placement—roughly, Easter is the first Sunday after the first full moon after the spring equinox—Lent always stretched across spring. The administration of ashes, usually in the form of a cross on the worshipper’s forehead, is associated with the longstanding Jewish understanding of ashes as a sign of grief and repentance; the 40 days itself is reflective of the Biblical accounts of both Moses and Jesus engaging in a withdrawn time of that length in prayer and meditation.

The season and weather will be what they will be in the Valley. However, Valley Lenten observances will begin next Wednesday, hopefully in the sunshine, but possibly in the snow. Those services known to the Tribune at this time will be held in the Community United Methodist Church (CUMC), Hope Lutheran Church, Our Lady of the Assumption Catholic Church, historic St. Luke’s Episcopal Church, and St. Patrick’s Anglican Church, all in Westcliffe, and the public at large is invited to participate in any and all of them.

CUMC, 202 S. 6th Street, will hold its Ash Wednesday service at 11 a.m., followed by soup and salad in the Fellowship Hall.

Historic St. Luke’s Episcopal Church, 3rd and Rosita, begins its Ash Wednesday service at noon, with imposition of ashes and Holy Communion. Sunday Lenten studies at 9:30 a.m. focus on “The Way of Love.”

St. Patrick’s Anglican Church, 401 S. 2nd Street, brings a first to the Valley, an Ash Wednesday practice increasingly popular across the country: a version of what is usually known as “Ashes to Go.”

From 3 p.m. to 5 p.m. Deacon Michael Ruffino will do “drive by ashes.” People can drop by the church for imposition of blessed ashes to remind them that the 40 days of preparation for Easter have begun.

If there are additional faith communities which would like to post their Lenten programming in the Tribune, please drop a note to wayne@wetmountaintribune.com, or call Wayne Ewing at 719-783-2361. In the meantime, the Tribune wishes all observers a satisfying Lent, and a blest Easter to come.