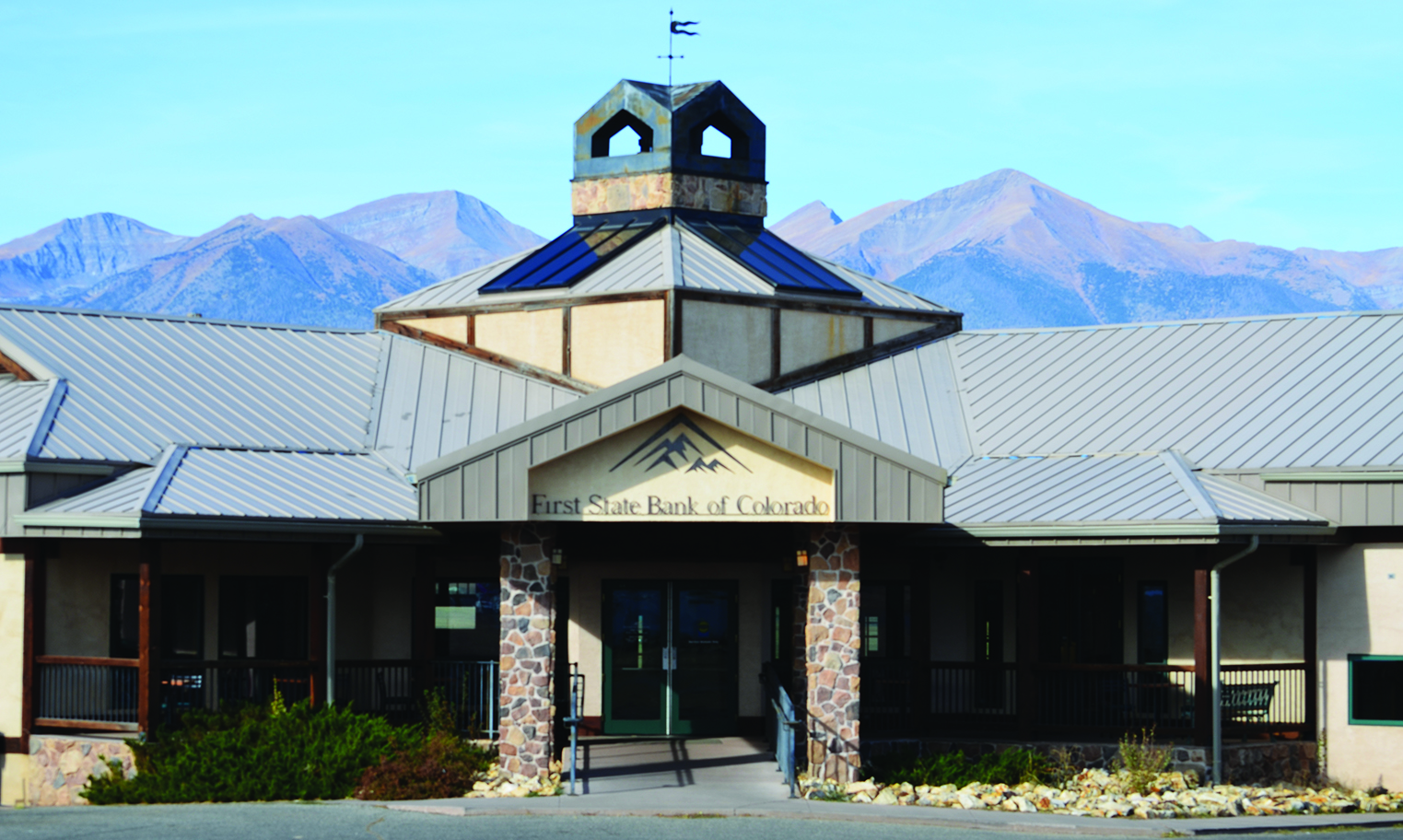 First State Bank President Jeffery Walker stated that, “After considering what was best for our shareholders, employees and our clients, we are confident that our merger with United Business Bank will provide the continued excellent client service and community banking focus that both banks are so well known for.”

The merger will remove the First State Bank of Colorado name and be replaced by United Business Bank.

Customers of the bank will have several changes take place. It was noted in the letter that all online banking records will be removed on November 7. Customers should download and back up all those records before that date.

Online accounts will require new user names and passwords. Emails will be sent with the new login information. New checks issued will have a different routing number, but existing check supplies will still work.

Since 2016, BayCom has acquired four other banks as it continues to grow and suck local community banks into its corporation.