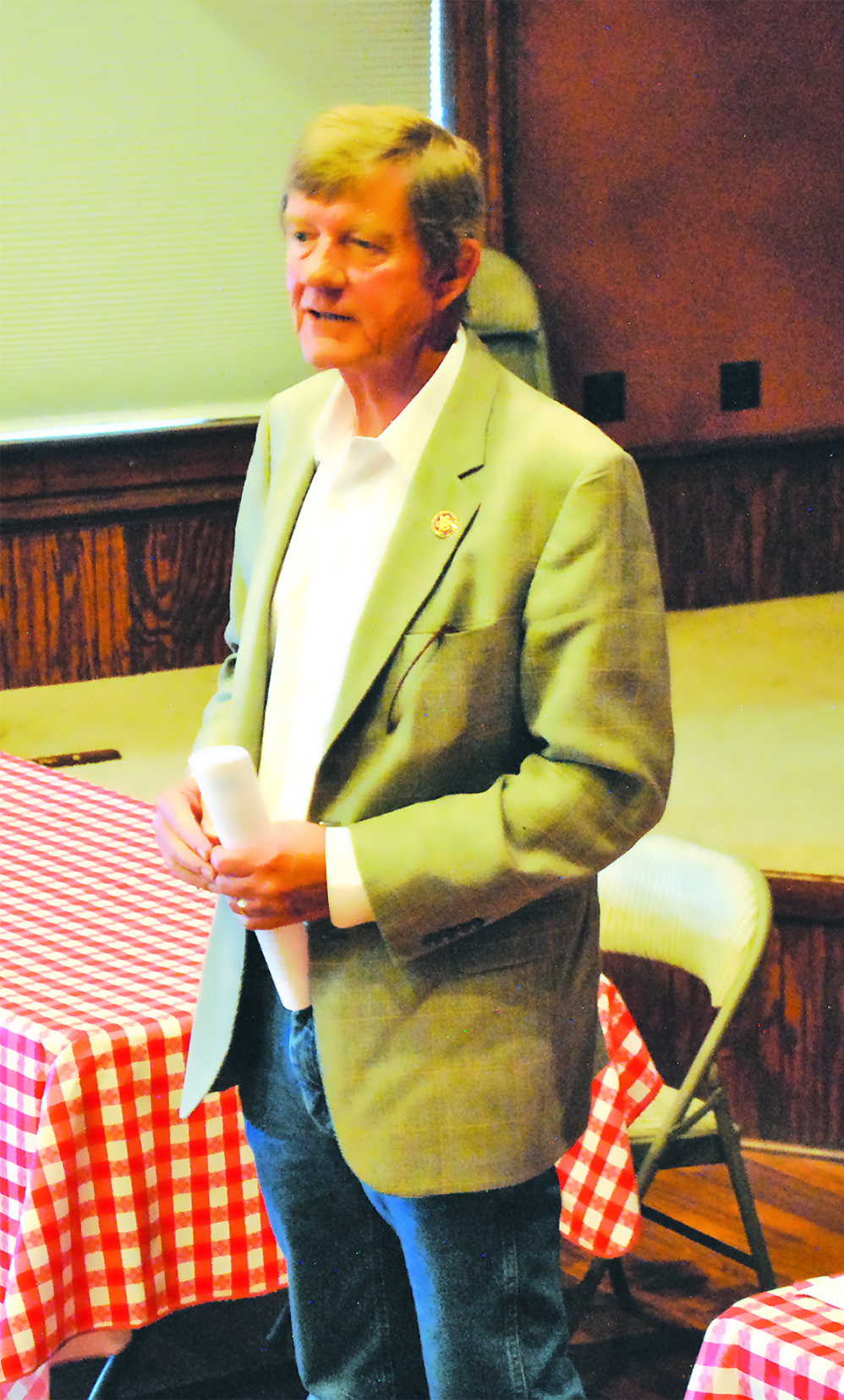 The Larger Problem with the US Postal Service: Tribune investigation shows that the Denver sorting facility is at the source of the postal issues locally and for the state of Colorado

What news are you missing out on?
Subscribe to the Print Edition of the Wet Mountain Tribune newspaper and be in the know!

(From the July 25 Edition of the Wet Mountain Tribune Newspaper)

Something unusual happened in November of 2018; the “local mail” box at the United States Postal Office in Westcliffe was removed. For decades, two mailboxes stood side by side in the Post Office, one for local mail, another for out of county mail.

Once the box was removed, locals started to realize that the mail was now being sorted in Denver. A letter sent from PO Box 1, to PO Box 2, first was loaded onto a truck, sorted in Denver, and then sent back. Since that time, mail has been lost, mis-delivered, smashed, at an alarming rate.

These growing dependability issues with the local Post Office prompted a visit from United States Congressman Scott Tipton this past Monday. Tipton scheduled a public meeting with members of the community and himself, also inviting the local Postmaster, and Regional Postal Managers to try to resolve the issues the public and Post Office are facing.

No representative from the Post Office showed up to the meeting.

Tipton made a statement to the public group of leaders and community members that had come to the meeting. “People living in rural areas deserve dependable mail service just like everybody else. They rely on the mail to pay bills, receive life-saving medications, receive purchased items, and maintain communication and access to countless other services. When USPS fails to deliver on their responsibility to provide a critical service, it can jeopardize people’s lives,” said Tipton. “After hearing numerous complaints from constituents on the quality of mail service they received in Custer County and other communities in the district, I asked USPS to provide a strategy on how it would address these ongoing issues. After it failed to do so, I scheduled a public meeting for my constituents to share their feedback and concerns with me and USPS representatives with the hopes of moving toward fixing these serious problems. The fact that USPS failed to show up to the meeting further demonstrates its lack of commitment to service in Colorado’s mountain towns. This is unacceptable. If local and regional USPS officials in these communities believe they are above accountability, they are sorely mistaken. We will not stop until there is a satisfactory resolution to these issues.”

While local frustration with the Post Office locally has boiled over, it is clear that the problem is state-wide, not just local. Earlier in June, Tipton along with Colorado Senators Cory Gardner and Michael Bennet, sent a letter to the Postmaster General asking for action on the complaints from many rural Colorado Communities. So far, no response has been sent by any leader in the Postal Service.

The Denver Facility and its Many Problems

The main problem in the Colorado Postal System is the Denver Processing and Distribution Center.

According to a May 11, 2017 report written by the Inspector General of the Post Office, the Denver sorting facility has had problems since a new, experimental postage sorting machine was purchased and installed.
According to the report, in October 2015 the U.S. Postal Service approved the purchase of a single “High Throughput Package Sorter” for a cost of $17 million dollars. The machine was designed to process more packages at about twice as fast as the current mail sorters. The machine was to increase efficiency and decrease cost through more automation and less human staff.

Instead, when the new system was operational in October 2016, it was found that the Denver machine was not meeting its projected performance goals. It was operating at 35 percent of its theoretical ability. The main problem according to the report, was that the computer was having to re-run illegible package labels. Some parcels would go through several times before being addressed by postal workers.

Denver as a Test Subject

Denver’s new High Throughput Package Sorter is part of an experimental test by the US Postal Service in an attempt to increase efficiency and reduce costs of wages. This goal of automation of the sorting facilities was laid-out in the Postal Service’s Five-Year Strategic Plan 2017-2021, published in 2016.

According to the plan, the number of parcels handled by the Post Office dropped by over 50 percent from 2008 as digital mailing reduced letters and advertisements. This has left the Post Office in a deep financial conundrum. The strategic plan decided that automation and reducing staff was the correct path forward. Denver was listed at the pilot program for increased automation.

What is slowly being discovered in dozens of published Inspector General reports is that the efficiency of the new High Throughput Package Sorter is coming at a deep cost to effectiveness of mail delivery.

Post Masters are required, as part of the experimental program, to send all mail to Denver to be sorted. The Westcliffe Post office was spared until last November due to those rules being ignored and by keeping the local box operational. An Audit in 2016 of the Westcliffe Post Office forced the removal of the “local mail sign.” A few weeks later, a small printed strip of lettering that said “local mail” was put back in. However, this was a violation of the rules for the experimental program.

The growing errors of the experimental High Throughput Package Sorter in Denver are causing huge problems for rural communities.