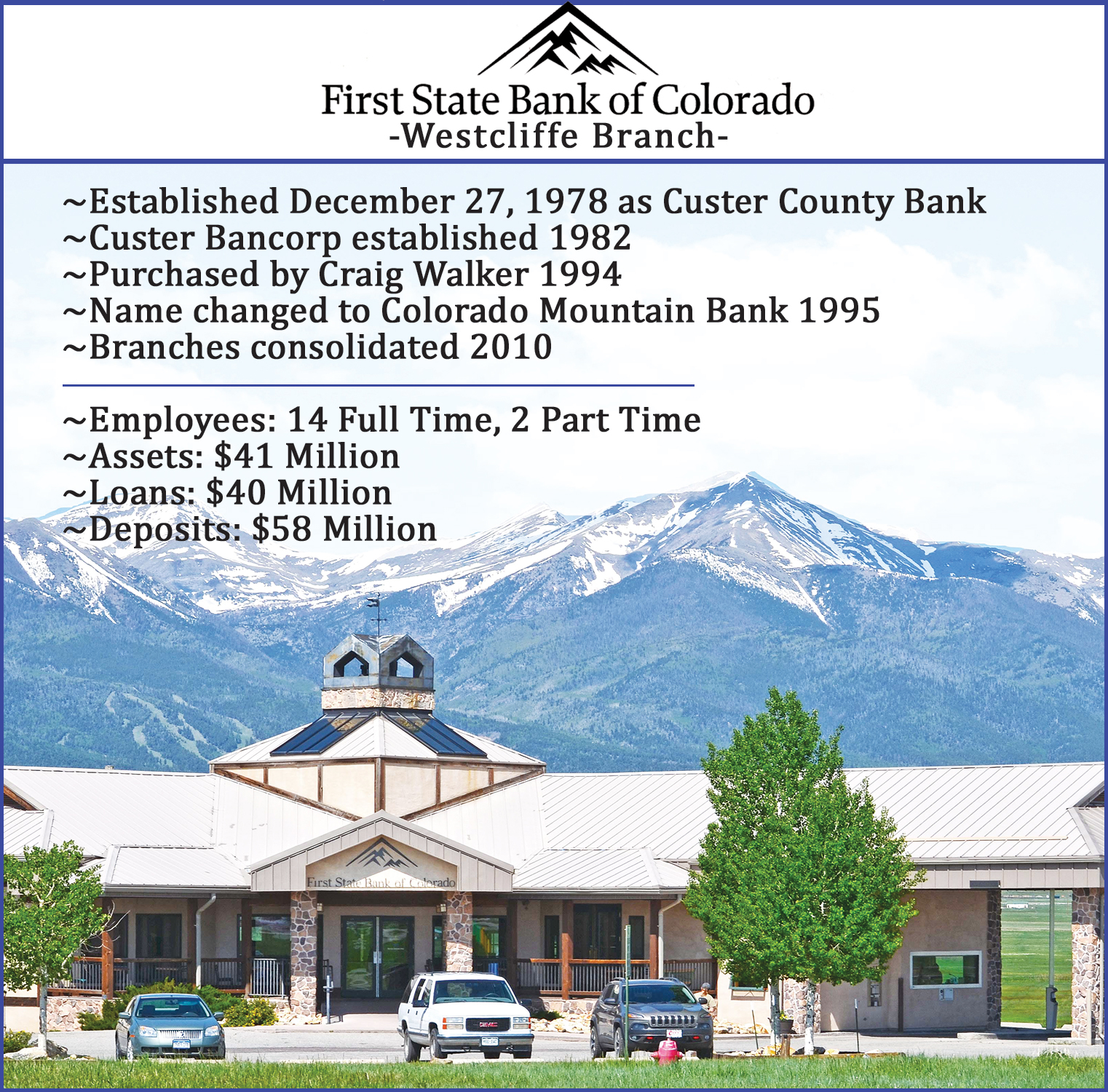 What is faith without action?

“Words are cheap” is a saying that we humans understand when listening to the promises of others around us. But how do we know if that person will follow up with the words that he or she is speaking? It’s a question that lays at the foundation of morality, laws, and in some respects, religion.
This game between words and actions has another name; signaling. Signaling is a powerful aspect of life that goes far beyond the human world and into nearly every biological living being on planet earth.

The engagement ring that a person buys for another is a signal of the commitment that is being made by the proposer. If we look a little deeper into the tradition of an engagement ring, we understand that the more expensive the ring (in terms of monthly salary for the proposer) the more we can believe the sincerity of the person that their words of promise are real and can be acted on.
In nature, the male peacock with its impressive and beautiful tail feathers is an animal version of signaling to female peahens. The peacock’s tail is what is known as a “handicap” signal. The enormous and colorful tail offers zero survival advantage to the male peacock, in fact, the tail is a clear handicap to the bird. So if the tail is such a risk, why have it?

The males that survive having such a handicap can parade in front of peahens with a magnificent tail and essentially display that his genes are so good, that he can support, and survive, with the massive tail. Over the generations, peahens select the biggest and most colorful tails first, and the cycle repeats and the tails keep growing.

The engagement ring is a human example of a handicap of what would seem like non-logical overspending on a ring that only promises marriage. Actual wedding rings by comparison are much simpler and traditionally cost less. I suspect the ever-raising cost of weddings is a continuation of the same effect of signaling.

I prefer to see the signaling effect as the distinction between talk and action. The New Testament has two passages within it that seemingly contradict each other. One says that faith is enough for salvation, while another says that faith without action is not really faith. It seems that the ancients understood and struggled with the difference between action and words.

Actions are ways that we humans can show that we want, believe, or desire something. For example, it is a much better idea to look at what people actually spend their money on, rather than what they say they would like to buy. Election polls are often problematic because voters will often say one thing before they get in the box and vote on that thing. Election results and business sales are honest signals of action compared to words.

Recently I discovered that signaling has played a significant role in Westcliffe, and it has been right in front of me for years.
When I went to the bank, I found myself saying that the First State Bank building was one of the most scenic and beautiful bank buildings I have ever seen in Colorado. Most banks in Colorado are square and painfully simple boxes to dump cash into. But here at the end of the high bluff stood a magnificent bank with one of the most stunning backdrops to be found anywhere. What was this doing here in Westcliffe?

Well, if you’re trying to convince people of the Valley that First State Bank is going to stay here compared to all the other banks that have come and gone over the past three decades, what better way than a massive and beautiful building here in Westcliffe? What better way could a business signal long-term commitment to the Valley? Words and good customer service have limits, but a million-dollar building speaks volumes without uttering a word.
The tactic seems to have worked as the Westcliffe branch of First State Bank is by far the largest and most profitable part of the seven branch bank, even though some of those other branches are in much bigger and wealthier locations.

Signaling makes many irrational things seem much more understandable when looked at without focusing on reasons or asking why directly.