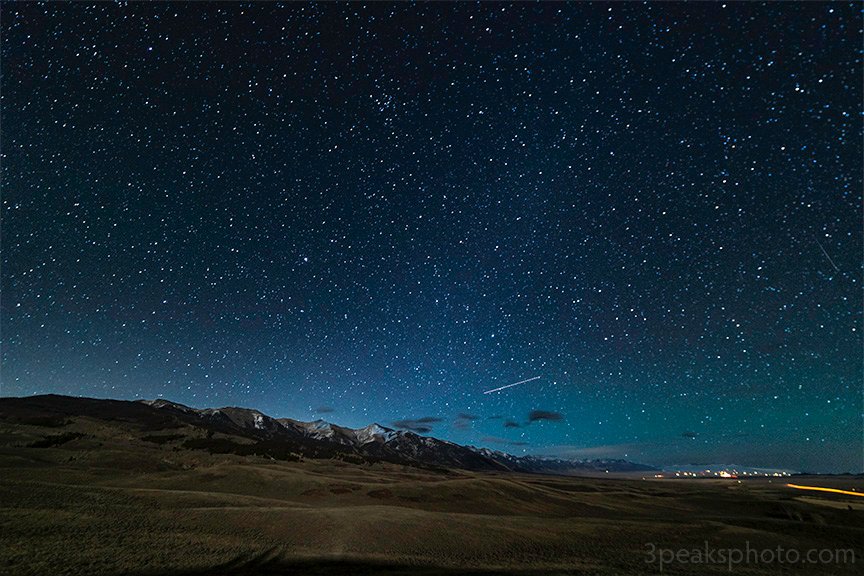 TRAVELING AT THE SPEED OF LIGHT

A light-year is the standard measuring stick that astronomers use to calculate large distances in the Universe. Light travels at approximately 186,300 miles per second. It can circle the Earth 7.5 times in one second. Cruising for one year at this velocity, light covers a little less than 5.8 trillion miles. http://www.learnastronomyhq.com/articles/ how-many-times-can-light-travel-around-the-earth-in-1-second.html

Altair is the brightest star of the constellation Aquila, the Eagle, and one of the vertices of the asterism, the Summer Triangle (the other two are Deneb and Vega). Altair is 16.8 light years from Earth. It is the twelfth brightest and one of the closest visible stars viewed with the unaided eye.

When we see light from Altair, we are not seeing how it looks today, but as it looked 16.8 years ago. So when we see light coming from stars, constellations, and galaxies in the night sky, we are looking back in time. A star could explode as a supernova, and we wouldn’t know until the light arrived on Earth.